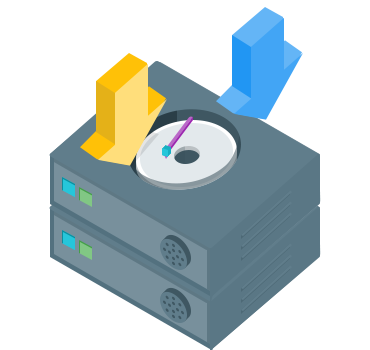 The owner can import data from Freshdesk Helpdesk to UVdesk Helpdesk. The owner will upload the zip file which they will receive from the Freshdesk itself.

After uploading the zip, click on Import button. The data like Groups, Users, Tickets would get imported from Freshdesk to UVdesk.

The owner will enter the API Key generated from a Help Scout Administrator profile and then click on Import.

The data like Users, Customers, tickets, mailbox would get imported from Help Scout to UVdesk by the help of API Key.

The owner can import data like users ( customers, agents, and admin) and tickets from Zendesk Helpdesk to UVdesk Helpdesk System.

The owner will copy the API Token generated from Zendesk Administrator profile and enter on the UVdesk Panel along with the domain name, email ID to import data from Zendesk to UVdesk.