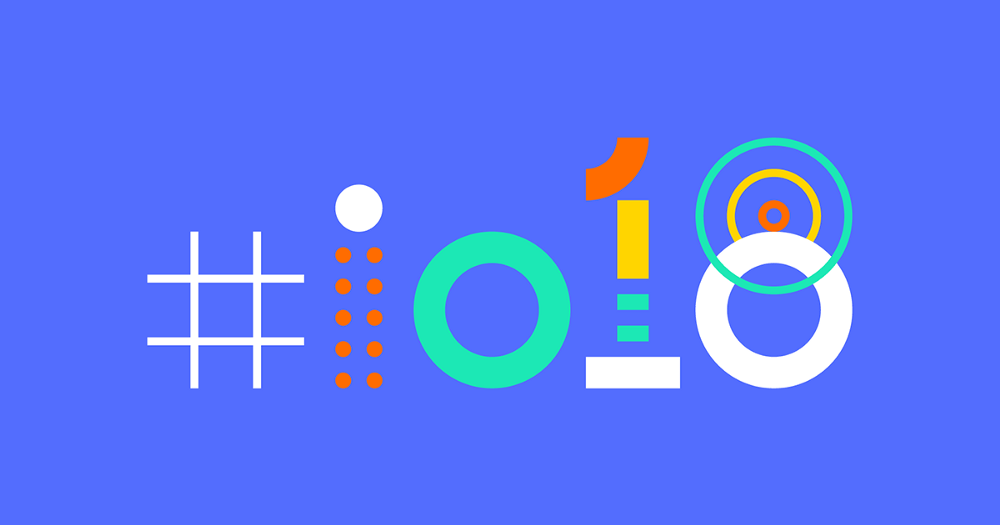 The rushing world is not addicted to the basic traditional environment of technology. The rapidly changing tech world and the introduction of AI have completely revolutionized our daily lives.

The 3-day long annual festival organized by Google, for developers, was held at Shoreline Amphitheatre in Mountain View, California and has unveiled many bustling updates in the world of AI.

Android P is looking to take your digital life and make it more calm and organized. At the Google I/O 2018 Keynote event Google’s making your phone adapt to you, cleaning up its user interface and offering you tools that simplify life.

The Android P Beta is now available to download on selected flagship vendors. That’s a change from past Android updates when betas were restricted to Google’s Pixel and Nexus devices. 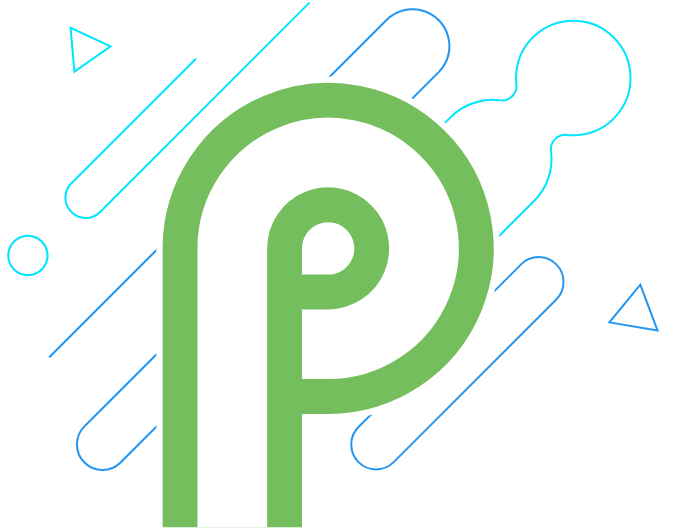 Here’s what you can expect if you put Android P on your phone:

1 – First of all, the Google search bar is moving from the top of the screen to the bottom, so it’s within reach, and you’re not stretching your fingers. Google’s also slimmed down the home button, and added new navigational gestures.

2 – Now, if you slide up from the home button on the bottom of the screen, you’ll see all of your app icons.

3 – Sliding your home button to the left opens up multitasking views, and you’ll be able to perform quick actions from this view, such as opening Spotify to listen to music from band you’re reading about in Chrome.

4 – Android’s also getting App Actions, buttons for actions based on your habits when Android can guess it knows what you want to do next.

5 – You’ll also see more of the apps you frequently use such as the ride-booking buttons will show up in your search results. This way, you’ll finish what you want to go faster.

6 – Also, the volume buttons on Android phones will be adjusting the media volume settings, and not changing your notification sounds.

Google touted on-device machine learning as one of its major weapons in learning what you do, to make your phone run more smoothly.

The first of these features is Adaptive Battery, where your phone will learn what apps you use more often, and adjust how it uses energy appropriately. This shall reduce 30 percent reduction in CPU app wakeups

Its other major feature is Adaptive Brightness where the system won’t adjust to ambient conditions but manage as per preferred brightness. This feature shall stop users fidgeting with their phone’s brightness.

Google has always emphasized on security and focused on “keeping data private and out of the cloud.” 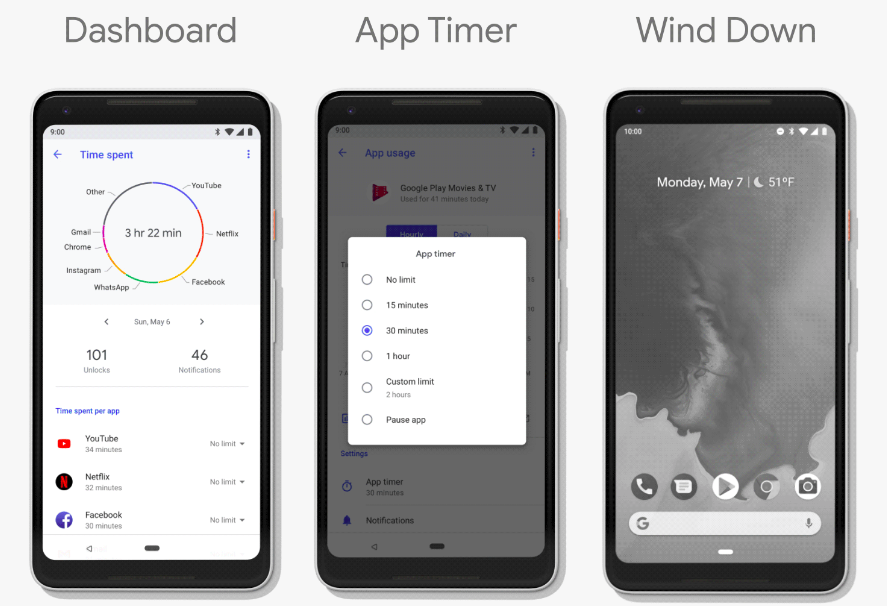 2 – Putting down your phone at dinner can be a big problem, so Google’s adding a Shush gesture that enables Do Not Disturb mode. How do you activate Shush, simply put your phone face-down on the table but Android allows you to set Starred Contacts.

3 – This way, you can instruct your Android device to always send you notifications from the important persons in your life.

4 – You can also set app-by-app usage limits. Android will nudge you when you’re nearing those limits, and gray out the app icons when you’ve reached a limit. The apps should still work, so you’re not shut out altogether if something important happens.

Google is cracking down on apps designed for previous generations of Android in the P developer build. If an app doesn’t use a recent SDK targeting Android 4.2 or later, users will see a pop-up alert when they try to install it.

Google says it will require Android phone manufacturers to roll out security patches though it isn’t clear who shall contribute to the same.

“When you have billions of users, it’s a large target. And so it deserves the strongest possible defense,” says David Kleidermacher, Google’s head of Android security.

“We’ve also worked on building security patching into our OEM agreements. Now this will really lead to a massive increase in the number of devices and users receiving regular security patches.”

Unfortunately, there are no details beyond that but this is going to be an important milestone in the virtual security industry. 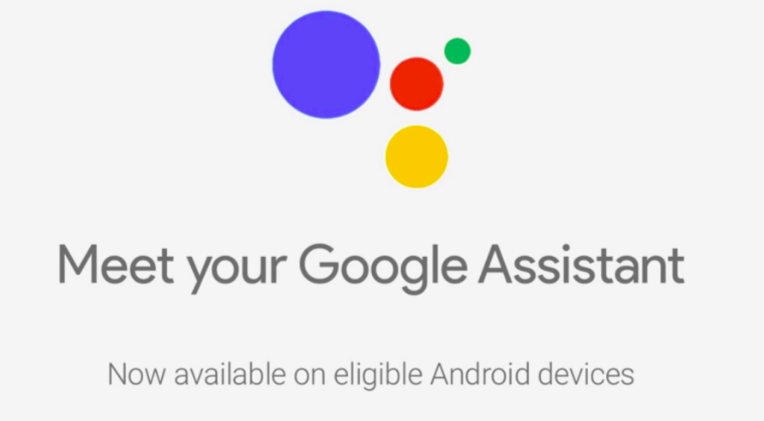 Google assistant will now be available in six new voices and astonishingly the conversation shall sound more like humans than robots. On a funny note that’s like OPTIMUS PRIME in your android device.

Now Google can even book appointments for you and it received a huge round of applause at the event. It is going to be the most liked introductory feature. 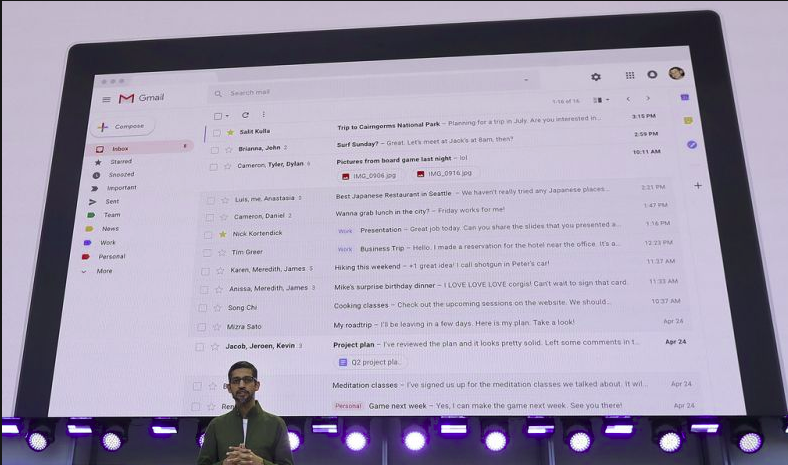 The new features recently updated a few days back have moved to another level. Now the similar type of emails need not be composed traditionally, Google will do it for you eliminating the repetitive task and relaxing your fingers.

The news section has been optimized as per the user. For you, it will bring that news to your screen that you like while for going into detail about the news the new option shall be provided.

Well, that’s a lot of information and hope this information is rich enough to meet your needs. In case of any doubt, please email us at support@uvdesk.com and we will be happy to help you.

Get curated blogs right into your inbox everyday.